Masjidul Akbar Jumma Mosque on Kew Road, Slave Island, Colombo 2, is one of the oldest Mosques in the City of Colombo. The mosque was founded in 1859 by Talep Akbar, a prominent Malay gentleman who resided at Kew Gardens in Slave Island. His son M S J Akbar succeeded him and his eldest grandson was Justice M T Akbar, one of Sri Lanka’s foremost legal luminaries and the country’s first Muslim Judge of the Supreme Court.

The mosque which was built in 1859 originally consisted of the front domed area and the inner Mosque surrounded by an outer perimeter of 10 ft. The construction of the dome and walls are of sandstone without the use of cement and is still maintained in its original condition. The exterior was tiled with mosaic ceramic tiles during the 1990’s to facilitate maintenance. The rear and upper section of the Mosque was constructed in the late 1980’s to accommodate the increasing number of devotees. 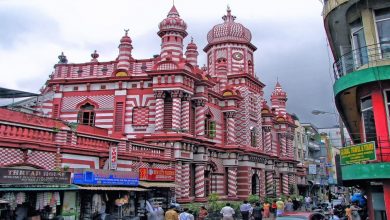 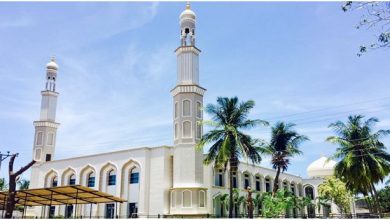 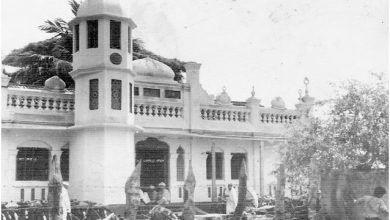 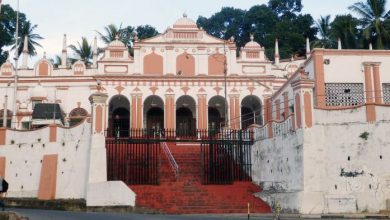