The Visit My Mosque Program, a unique interfaith initiative involving opening up mosques for visitors of other faiths was held at Akbar Mosque in Colombo on 10th of September , 2017. The public ‘Open Mosque Day’ was the first of its kind and was an immense success with nearly 100 visitors participating to learn about Islam and the role of mosques. Visitors were also offered free calligraphy of their names in beautiful Arabic script and traditional Muslim foods among other things.

Mosque Tour : VIDEO ON GRAND MOSQUE TOUR IN KANDY (WITH COMMENTS BY PARTICIPANTS) 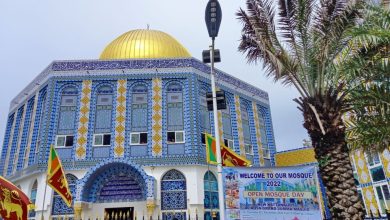 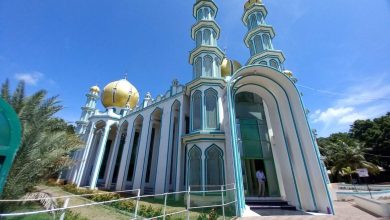 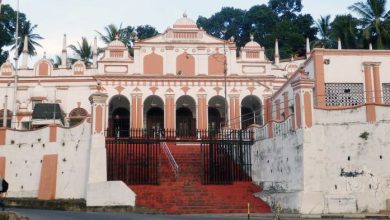 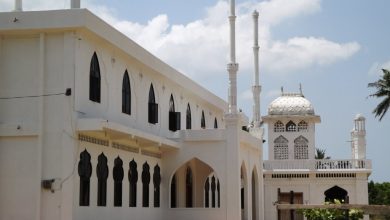